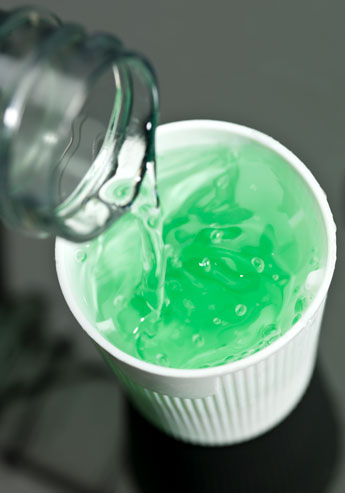 Dentists in Raleigh would agree that mouthwash makes a great adjunct to your oral hygiene routine. After brushing and flossing, mouthwash helps to kills germs and make your mouth feel fresher and cleaner. Most mouthwash products contain bacteria-killing alcohols, but many also contain therapeutic essential oils, and this powerful combination can be helpful in other areas of your life as well.

You can use mouthwash to:

For the purposes of this blog post, Listerine was the mouthwash of choice. To learn more about how mouthwash can improve your oral health, consult a Raleigh dentist today.