Obey Your Thirst and Your Dentist 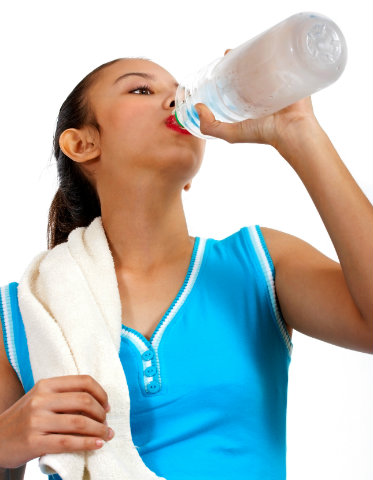 The heat of a North Carolina summer is intense enough to leave you reaching for a Cheerwine almost every day. However, while you’re cruising around Raleigh, be smart about your beverage choices or you’ll need to make a pit stop at the dentist’s office with a problem. Rather than sipping on whatever keeps you cool, remember that not every summer refresher is created equally.

A recent study presented in the Journal of the American Dental Association examined the pH levels of more than 300 beverages that are sold in the U.S. The researchers found that most of our favorite beverages are potentially erosive to our teeth.

It’s easy to forget that your beverage choices can have a harsh effect on your oral health, but there are a few steps that you can take to protect your teeth and maintain your cool at the same time. Trying to drink as much water as possible is smart for two reasons: it prevents dehydration and also flushes away the acids that can lower the pH of your saliva. Also, chewing a sugar-free gum like Orbit will help to neutralize plaque acids after you have consumed sugary foods or drinks—helping you to maintain the proper plaque pH when you’re enjoying Raleigh this summer. For more advice, consult a dentist today.